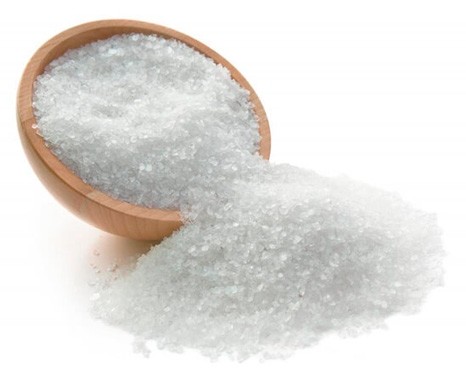 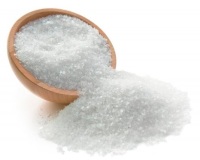 We offer Coarse Dead Sea Salt and several other kinds of salts from around the world by the 16oz bag for $6.25on another page on this site.

This Super Sale is a BULK offer of 5 pounds of Coarse Dead Sea Salt for an awesome price.